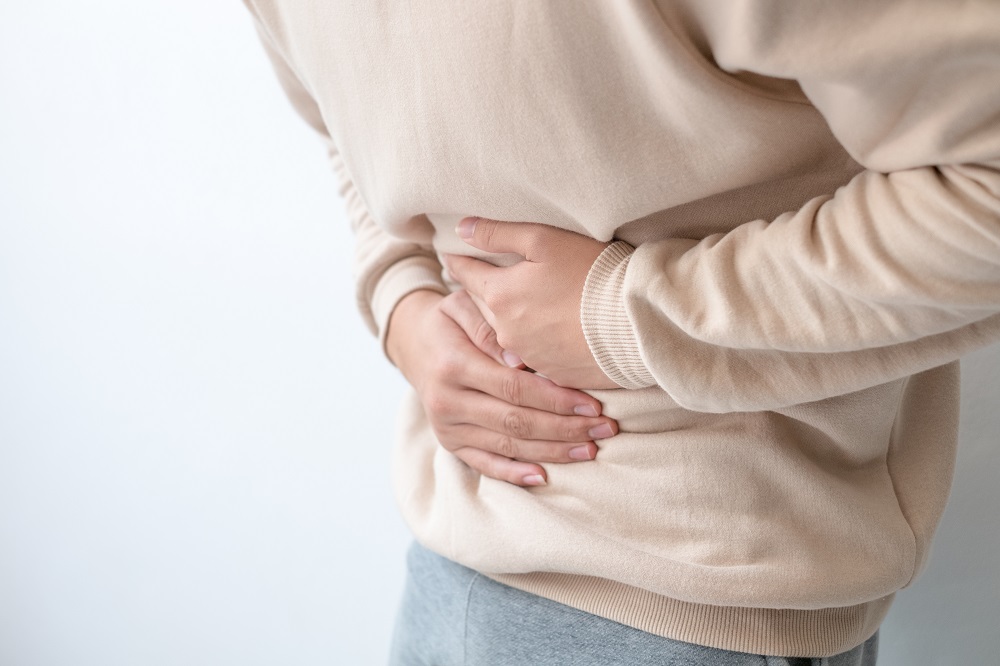 So how does the Roux-en-Y gastric bypass work, and is this the right procedure for you?

The roux-en-Y gastric bypass is performed in two stages within a single procedure.

Stage one is where a pouch is made in the stomach. Part of the stomach is stapled together so that the total volume that the stomach can hold is only about 8 fl oz. This is to restrict the amount of food that can be eaten at one time.

Stage two is the bypass, where the stomach pouch is disconnected from the rest of the stomach and connected to a different part of the small intestine, or the jejunum.

This procedure is laparoscopic for most patients, which means that tools are inserted in small incisions made in the body.

Like any surgical procedure, there are risks of complications.

Some risks associated with the surgery include:

● Infections: these are a risk for nearly any surgical procedure. However, the surgeons are prepared for this and this rarely results in anything serious like sepsis.
● Internal bleeding: This is usually rectified during the surgery itself and may increase the length of stay in the hospital.

● Blood clots, which could lead to pulmonary embolism.
● A staple line leak, which may require a bariatric revision surgery in Baltimore.

● Roux-en-Y gastric bypass is one of the most common forms of bariatric surgery.
● There are risks associated with the surgery that surgeons are prepared to deal with.