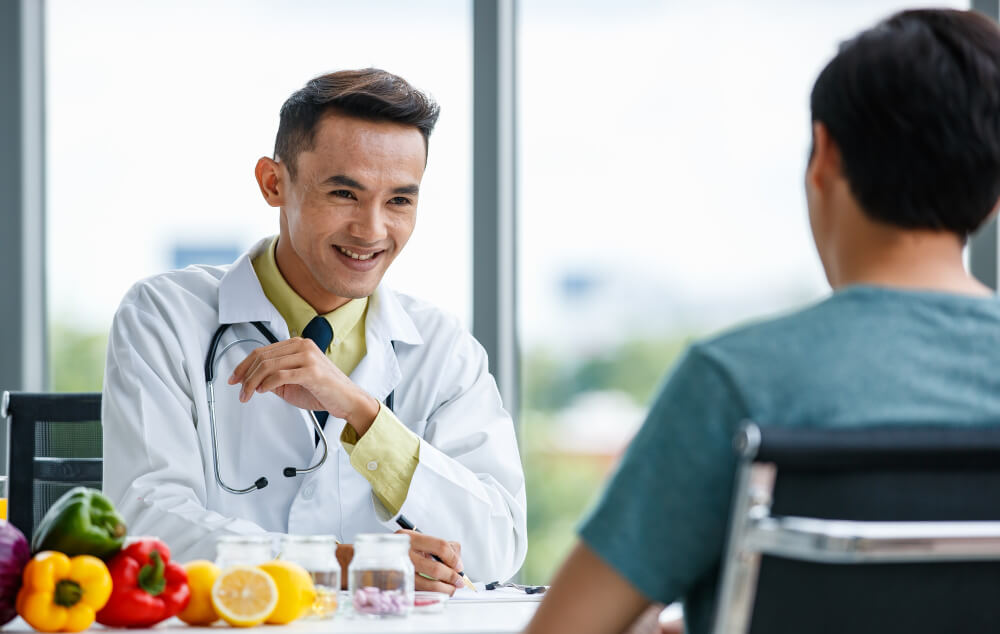 Gastric sleeve surgery in Maryland has helped thousands of individuals reclaim their health and their lives. However, it isn’t the quick fix that many think it is. While it is a tool that aids in massive weight loss for obese individuals, it also requires lifestyle changes from the patient to work long term.

Post-surgery, the stomach is often a quarter or less of its original size. This limits food intake. It also requires dietary changes to prevent harming the stomach or leading to weight gain after gastric sleeve surgery. While smaller portions are key to success, there are some foods that should be mostly or entirely avoided.

Foods to Avoid After Gastric Sleeve

After gastric sleeve surgery, you first need to heal before you are able to eat solid foods. Once you pass that milestone, there are no foods that are explicitly off limits. However, there are certain foods you should rarely eat, and if possible, avoid entirely. These include:

However, you might discover that other foods are off limits to you just because your newly reshaped stomach can no longer tolerate them. Some foods people avoid after gastric sleeve surgery include:

While it isn’t that you cannot eat these foods after gastric sleeve surgery as a rule, you should introduce them slowly and see how your body reacts to them.

How to Approach Your Post-Surgery Diet

Your doctor should give you a precise schedule for introducing foods after your surgery. This will start with a clear liquid diet, then a full liquid diet, and from there progress to purees, then soft foods, then softer solid foods before opening up to allow all foods—with the correct approach.

Keep in mind that it isn’t just what you eat, but how you eat. Some of the basic rules for mealtimes after gastric sleeve surgery are:

After bariatric surgery, you may feel like a new person. You might even be asking yourself, How will life change after weight loss surgery? Our blog has great advice to guide you through the process!

For more information about the post-bariatric surgery diet, set up a consultation.