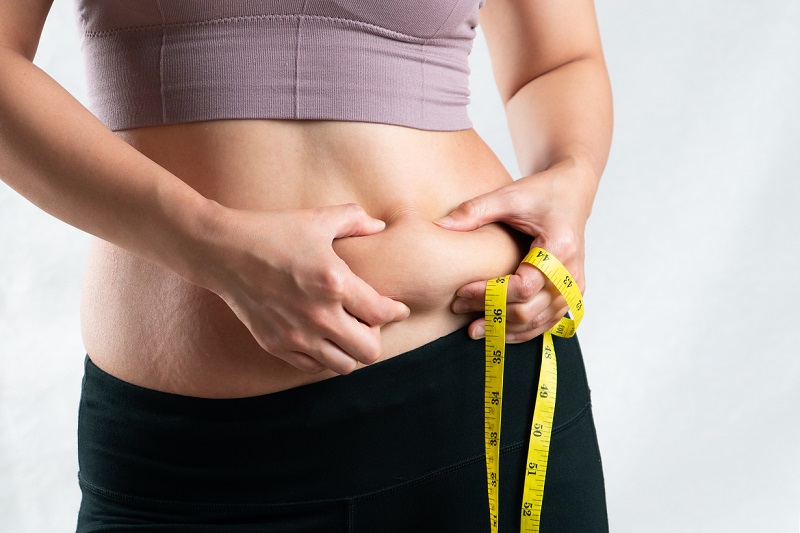 The gastric sleeve procedure, more properly called sleeve gastrectomy, is one of the most popular and effective laparoscopic bariatric procedures out there. A typical patient can expect to lose 50-60% of their excess weight within the first year after surgery. It’s a less expensive alternative to gastric bypass, a more effective alternative to gastric bands or gastric balloons, and has shown to be effective in promoting sustained weight loss.

Despite this, some patients do report gaining weight after gastric sleeve surgery. Gastric sleeve weight gain is a contentious issue, primarily since weight loss was the very reason the patient decided to undergo the procedure in the first place.

What causes weight gain after gastric sleeve surgery? And what can be done about it?

Unfortunately, it is possible for patients to gain weight after gastric sleeve surgery. Most weight gain is temporary, though, and usually shows up as slight blips. For example, a patient who has undergone gastric sleeve and has fully recovered from the procedure may find that they gained two pounds from the previous week. This situation is not something to be concerned about.

However, some patients report sustained weight gain and an increase in caloric consumption after getting the surgery.

Old habits die hard, and many people end up obese due to using food as a way to cope with stress and emotional trouble. Bariatric surgery may reduce the hunger response, the ability to eat in one sitting, and (in the case of some procedures) the absorption of calories, but it does not change the stressors or the coping mechanisms that one comes up with to deal with those stressors.

Tackling stress eating should be treated more as an issue of mental health, not one of nutrition. Seeking psychiatric treatment or counseling is highly recommended for those who find themselves stress eating even after surgery.

Although both gastric bypass and gastric sleeve reduce overall stomach volume, the stomach pouch (or reshaped stomach) can still stretch to fit more food. This happens when the body adapts to eating larger portion sizes. In normal stomachs, stomach size is not correlated with obesity. But, if you’ve recently had surgery to shrink stomach volume, it could have lasting effects.

Reduce overall portion size and don’t drink water with meals. Instead, continue to sip water throughout the day just as you were instructed to during the post-op diet.

If you have reached a weight loss plateau or are starting to regain old weight, try adding exercise into your routine. Or, if you’re already exercising, try adding more strenuous workouts such as HIIT or resistance training to help assist in additional weight loss.